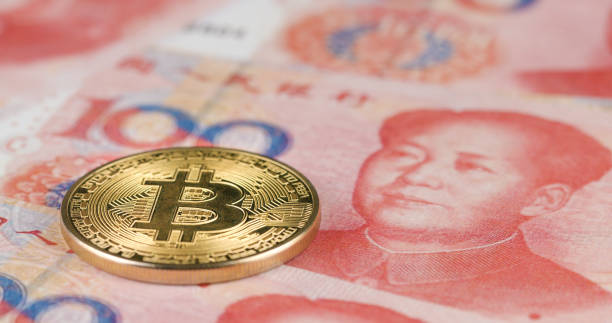 The banking, business, and the financial world in the general world have never failed to introduce numerous developments and innovations to make financial operations and transactions much easier and more convenient. With the introduction of newer types of currencies and methods of payment, there is no reason to have a hard time making payments and other transactions.

Recently, the central bank of China has released the digital version of its official currency, the yuan. Referred to as the yuan coin, this has been designed to replace a certain portion of the cash that is still in circulation all over China, and has been used as an acceptable mode of payment in all businesses and financial entities in the country. You might be wondering – is the digital yuan classified as a digital currency or a cryptocurrency like Bitcoin?

Digital currency is the type of currency that is basically the digitized version of a country or central bank’s official currency. One great example of that is the abovementioned digital yuan from the Chinese central bank.

This might not be as volatile as cryptocurrencies such as Bitcoin and Ethereum, but digital currencies have greater security, wherever you are in the world. This is because they are officially issued only by the central banks of their countries, and will only be regulated and backed by them.

This means getting your firsthand sources of digital currencies will only be through the central bank and nothing else, just like the paper version of the currency everyone commonly uses up to this day.

Just as mentioned before, cryptocurrencies are the ones that have been gaining buzz recently due to not being regulated by any central bank or authority. Popular cryptocurrencies such as Bitcoin and Ethereum are established by corporations, which also back and regulate them.

And since they are circulating through a rather decentralized system, the values of Bitcoin can change depending on the price that will be set by supply and demand in the market.

It is very important for you to know the difference between digital currency and currency, as the popular yuan coin will be rolling out on a wider scale very soon. This is why right before you get your hands on it, you will be able to distinguish it as a digital currency, rather than as a cryptocurrency that is also making waves in the financial world.

Six Reasons to Choose a Fire and Smoke Restoration Service

A Brief Understanding of the Use of Hydrogeology in Infrastructure Construction

What Are the Myths Associated with Hard Drive and Electronics Destruction?

What You Need to Know About Ripple (XRP) Cryptocurrency

Factors To Consider When Choosing The Best Business Phone Services